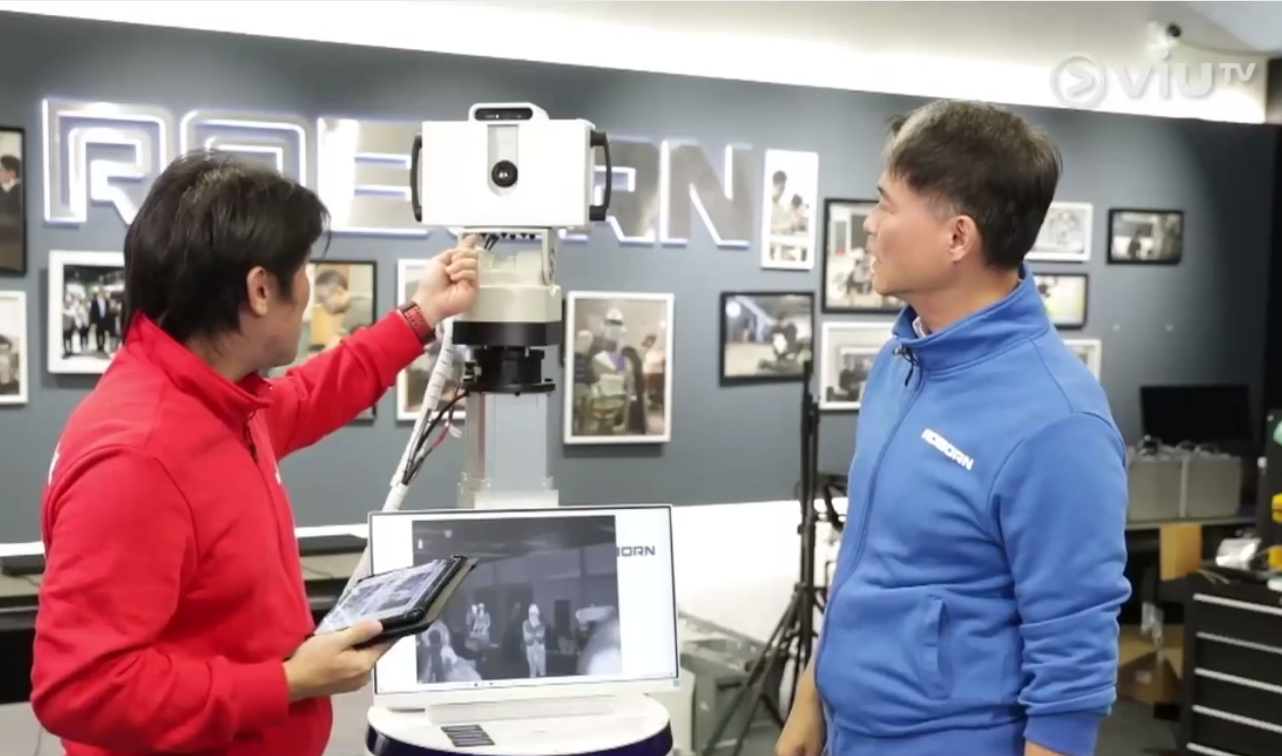 Professor Poon and Mark Mak, the Co-founders of Roborn, were interviewed by ViuTV’s “Today’s Epidemic” to introduce how Roborn’s 5G epidemic prevention smart robot with cruise system and artificial intelligence technology can detect human body temperature more quickly and accurately. It will help out in tracking related cases of suspected patients with the novel coronavirus and reduce the risk of community transmission. 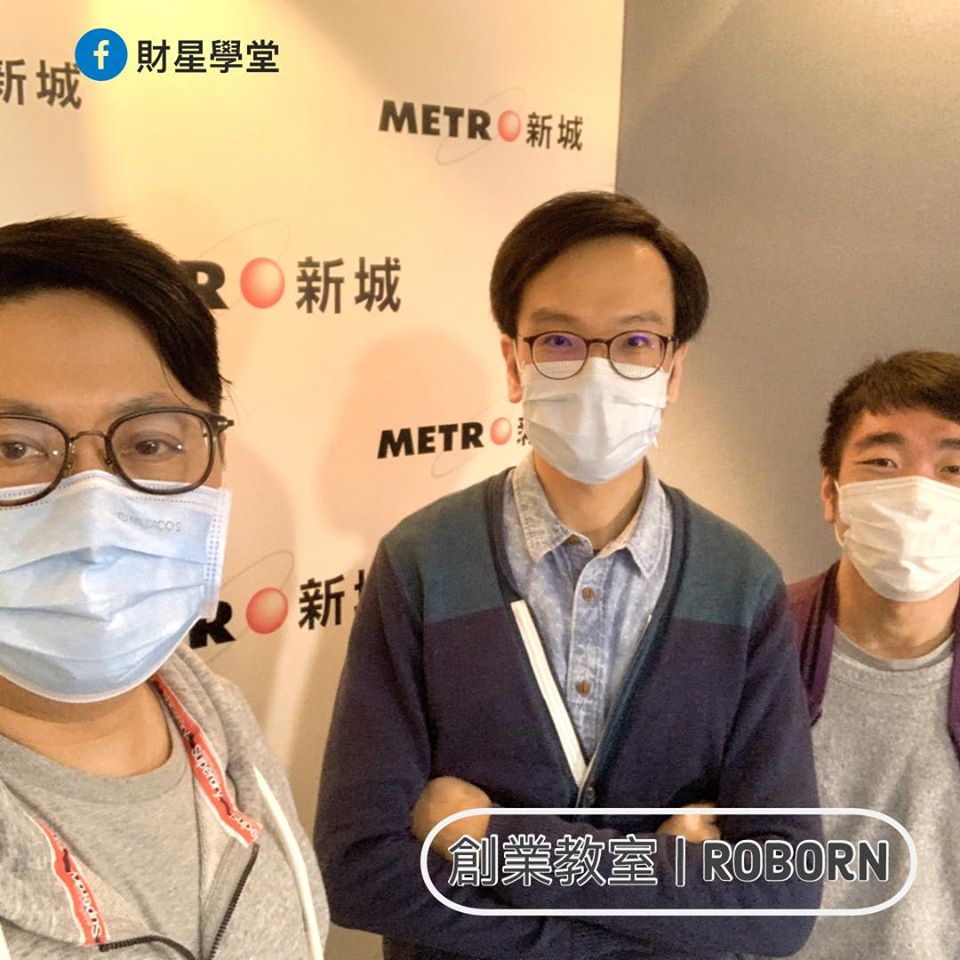 Eden Lu, the Co-founder of Roborn, was interviewed by Metro Finance’s MFD Academy. He talked about the story of the 5G epidemic prevention smart robot named PEP300, and how it took the team 15 days, 20 hours each to develop the robot altogether. The temperature detecting robot is engaged with agility in deployment that demonstrates Techanization™. It is a concept advocated by Roborn, which is about integrating modern technology into ecologies. 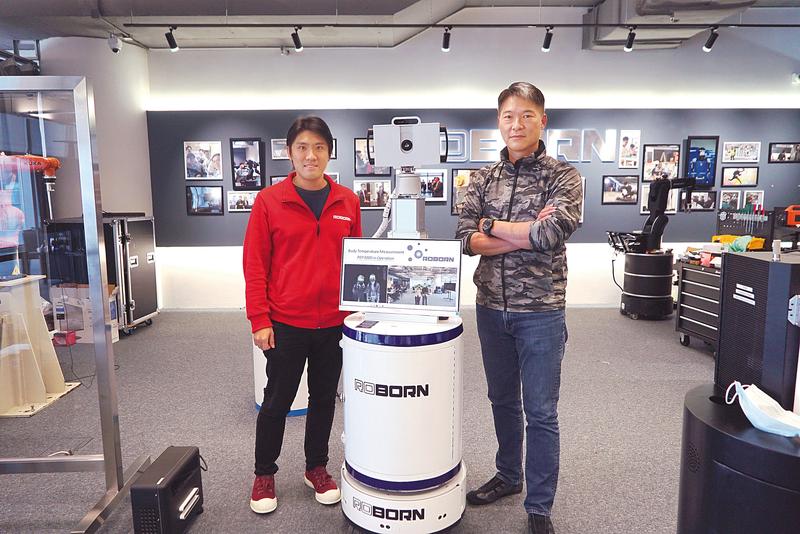 China Daily: Robots on the front line in the war against COVID-19

Roborn’s PEP3000 has been on duty as frontline workers screening out potential coronavirus patients by temperature decetion at the Electrical and Mechanical Services Department in Kowloon Bay since early March. PEP3000 uses artificial intelligence to support teams of human workers assigned to do everything they can to contain the spread of the disease. The team reckoned that temperature measurement in public areas will be a new norm for every person and place of business even after this global health crisis.