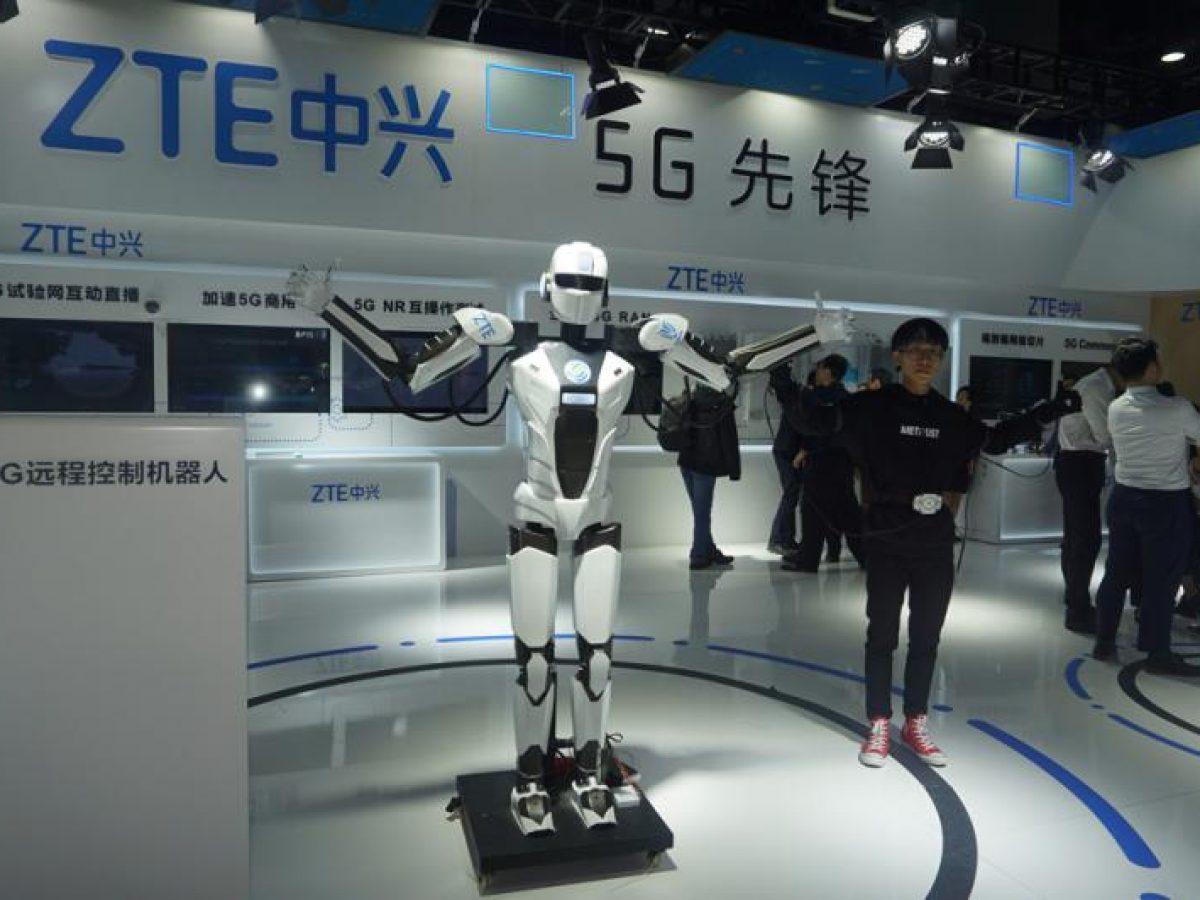 The 5G network has made significant progress in the application of research in the field of robotics. On the 8th, China Mobile, ZTE and  Roborn jointly presented the world’s first remote control robot based on real 5G network at the China Mobile Global Partner Conference. This has made China the third country to successfully complete the 5G network, communication end-to-end system, and robot module transfer after Japan and Germany. It is reported that under the 5G network, the operator can realize millisecond-level remote real-time control of the robot, and the delay can be shortened by nearly 100 times compared with the current 4G or WiFi network. This technological breakthrough will open up unlimited possibilities for robots in industrial and professional service applications in the future, and operate in various environments on land, sea and air. |Reported by Ta Kung Pao

Ta Kung Pao learned that the trial was jointly participated by China Mobile, ZTE and Roborn, who signed a cooperation agreement. The technical breakthrough was completed at the ZTE R&D Center in Xili, Nanshan District, Shenzhen. The three parties formed a team of more than 30 engineers who worked together for two months to make the 5G motion control humanoid roborn a reality.

It’s told that, in the past two months, Japan’s largest mobile operator NTT Docomo and Toyota Motor Corporation’s humanoid robots, complete 5G network remote operation. The completion of relevant tests in China this time is very timely. At present, robots on the market are mainly pre-programmed robots or AI robots, while humanoid robot applications are more targeted and flexible. At the conference, the 5G remote control robot made its debut at the first time and gained much popularity.

The reporter saw on the scene that under the 5G network, every movement of the limbs, head and torso by the operator wearing the sensor devices , can be synchronized simultaneously by the robot, which naked eyes cannot see the delay in movement. Even with a very small bending motion of a finger, the robot can instantly match and do it.

According to Mark, one of the founders of Roborn, this demonstration is based entirely on the real 5G network. The information collected by sensor is transmitted to the humanoid robot in real time through the 5G network in a few milliseconds, but under the 4G or WiFi network, the fastest it takes will be more than 200 milliseconds.

For the transition from more than 200 milliseconds to a few milliseconds, Mark took the example of simplest robotic operation drilling. The delay of more than 200 milliseconds seems to be small, but it makes huge difference in operational precision. “The robot may not be able to keep up with the instantaneous command, and the motion is not on point, resulting in a few more unnecessary centimeters of drill. The precision requires strict operation, and the robot under 4G network is not competent.”

The robot under the 5G network has the characteristics of high integration, high speed and high precision, which can effectively improve the accuracy of remote control.

While under the 5G network, the robot operation is completely free from time and space restrictions. “As long as the local 5G network is running, the operators in the Mainland, the robots in Hong Kong or the United States, and even further away, can receive instructions in real time and accurately complete the operation.” The person in charge said.

The three-way technology’s connection among 5G networks, communication systems and robots provides unlimited possibilities for different applications of robots. For example, in industrial and professional services, robots can operate in various environments, such as high-voltage current, radiation, bacteria, and harmful magnetic fields. With the precision limit under 4G network, 5G Robots can complete different tasks with high standards.

PrevPreviousRoborn Presented Its 5G Motion Control Humanoid Robot, To The Business School Of The Chinese University of Hong Kong (CUHK)
NextTVB News: Interview with Roborn About Its Journey To Greater Bay AreaNext